Now he’s “advising” the Swedish government that if they join NATO—or merely apply to join—it’ll be too bad for their nice little country:

Sweden’s accession to NATO will inflict considerable damage to the security of Northern Europe and Europe as a whole. The Russian Federation will have to take response measures, both military-technical and others, to curb the threats to its national security which arise in this context.

Because moving to defend itself against a threat is itself threatening. Putin is projecting. If he truly has no designs against Sweden (or Finland, come to that, or Europe), then there is nothing to fear from an alliance that is defensive in nature.

The Wall Street Journal‘s Editorial Board is concerned about the House of Representatives’ abuse of its subpoena power. Rightly so, but they’re too narrow in their concern.

Republicans are sure to see the subpoenas [of five Republican Representatives, by the January 6 Committee] as a case of turning the investigative power of the House against the opposition party.

So are will Americans see this abuse.

Republicans will argue that any such effort [to hold Representatives refusing to answer the subpoenas in contempt and seek their prosecution] is a violation of the Constitution’s Speech and Debate Clause.

This is a preview of So Will All Americans. Read the full post (160 words, estimated 38 secs reading time)

That’s what the Left likes to say when folks of whom they disapprove don’t talk/tweet/Facebook post/whatever about events on which the Left casts opprobrium.

There has occurred the firebombing of an Oregon Right to Life facility in the Salem, OR, suburb of Keizer.

It’s been more than a week since that cynically timed for Mother’s Day attack, and Oregon’s Progressive-Democratic Party elected politicians are being determinedly quiet about it.

Governor Kate Brown, Senator Jeff Merkley, and Senator Ron Wyden all declined to respond to multiple requests for comment via phone and email from Fox News Digital regarding the firebomb attack….

This is a preview of Silence is Violence. Read the full post (305 words, 1 image, estimated 1:13 mins reading time)

This is a preview of Everybody but our President. Read the full post (155 words, estimated 37 secs reading time) 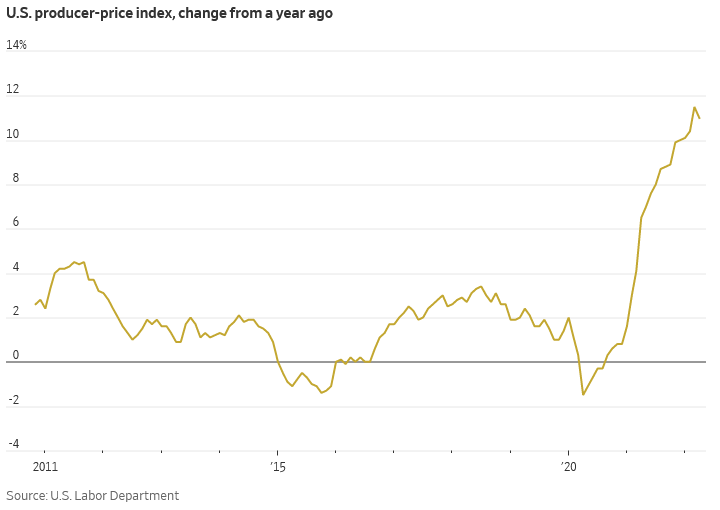 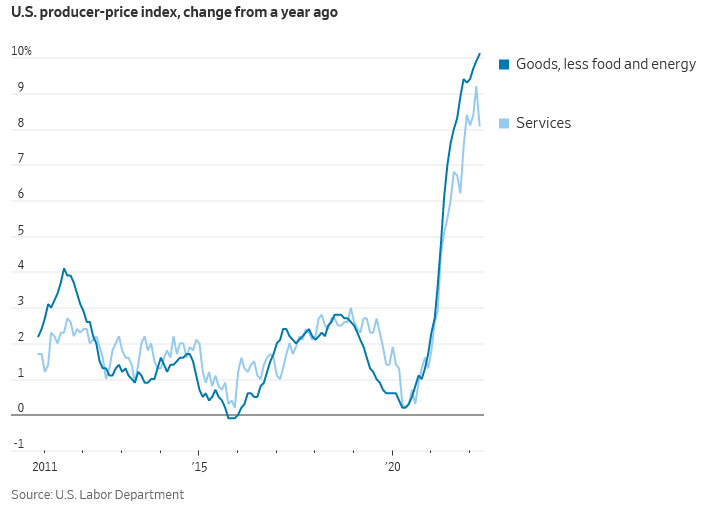 But ratios of what? A simple ratio of three attacking soldiers vs 1 defending soldier is too narrow and dangerously misleading, as Russia’s invasion of Ukraine is demonstrating.

Soldier equivalents of a number of other factors apply, also, and “force ratios” of the following, at the least, must be included in developing the operational force ratio:

This is a preview of Force Ratios. Read the full post (346 words, estimated 1:23 mins reading time) 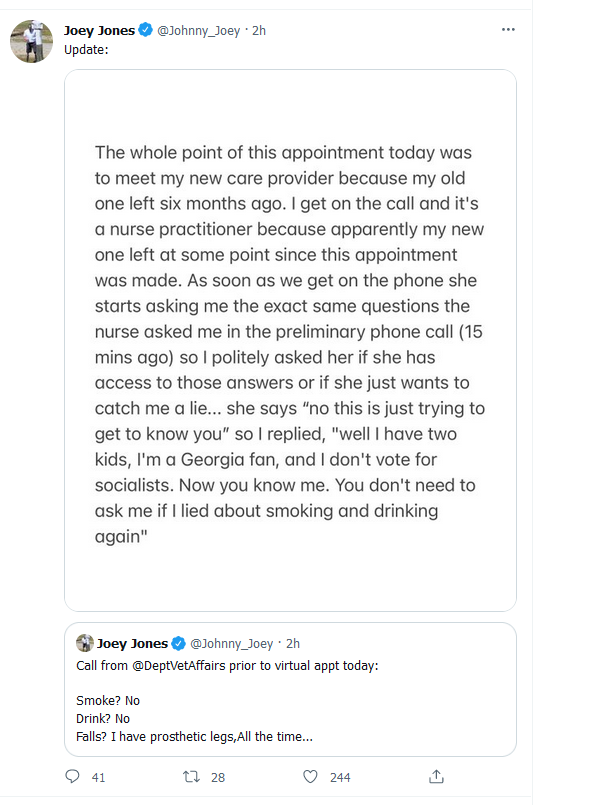 Each bureaucrat with some form of a medical certificate more interested in her checklist than in the patient in front of her.

This is yet another reason to disband the United States Department of Veterans Affairs, the VA, and return all personnel to the private sector (not reassign them elsewhere in government). Instead, use the current and putative future VA budgets to provide vouchers for our veterans so they can seek their own care with the hospitals, clinics, and doctors of their choice and with far more responsive attention in a far more timely manner.

This is a preview of Another VA Failure. Read the full post (160 words, 1 image, estimated 38 secs reading time)

California State Senate Leader Toni Atkins (D) wants to exacerbate it with $10 billion more thrown at the State’s housing market to create even more buying demand for this supply-limited product.

Democratic State Senate Leader Toni Atkins on Wednesday unveiled details of a proposal she’s pushing to create a revolving fund that would provide interest-free loans for up to 30% of the purchase price of a home for low- and middle-income households.

Even spreading the money over 10 years would throw $1 billion per year at a housing market that’s already suffering enormous inflation—nearly 12% just since last August—due to the limited supply of houses for sale vs the burgeoning number of buyers, both institutional (viz., Blackrock) and individual.

Ukraine is preparing to put a captured Russian soldier on trial for a variety of war crimes committed over the course of the Russian barbarian invasion of Ukraine, an invasion still in progress. The 21-yr-old soldier stands accused of

fir[ing] several shots from a Kalashnikov rifle at the head of an unarmed 62-year-old man, who died on the spot just a few dozen meters from his own home in the village of Chupakhivka in Ukraine’s Sumy region[.]

Ukraine Prosecutor General Iryna Venediktova says the murder occurred on February 28. The soldier is a tank commander, which in the Russian army makes him a junior NCO.

This is a preview of I Sympathize. Read the full post (340 words, estimated 1:22 mins reading time)

In the face of days of threatened violence—the active attempts to terrorize the families of Supreme Court Justices at their homes, which, just incidentally is a violation of Federal law regarding efforts to intimidate judges and force a particular judicial outcome—and actual violence—the firebombing of a pro-life facility in Wisconsin—White House Press Secretary Jen Psaki, had this to say:

@POTUS strongly believes in the Constitutional right to protest. But that should never include violence, threats, or vandalism. Judges perform an incredibly important function in our society, and they must be able to do their jobs without concern for their personal safety.

This is a preview of Not Entirely. Read the full post (230 words, estimated 55 secs reading time)