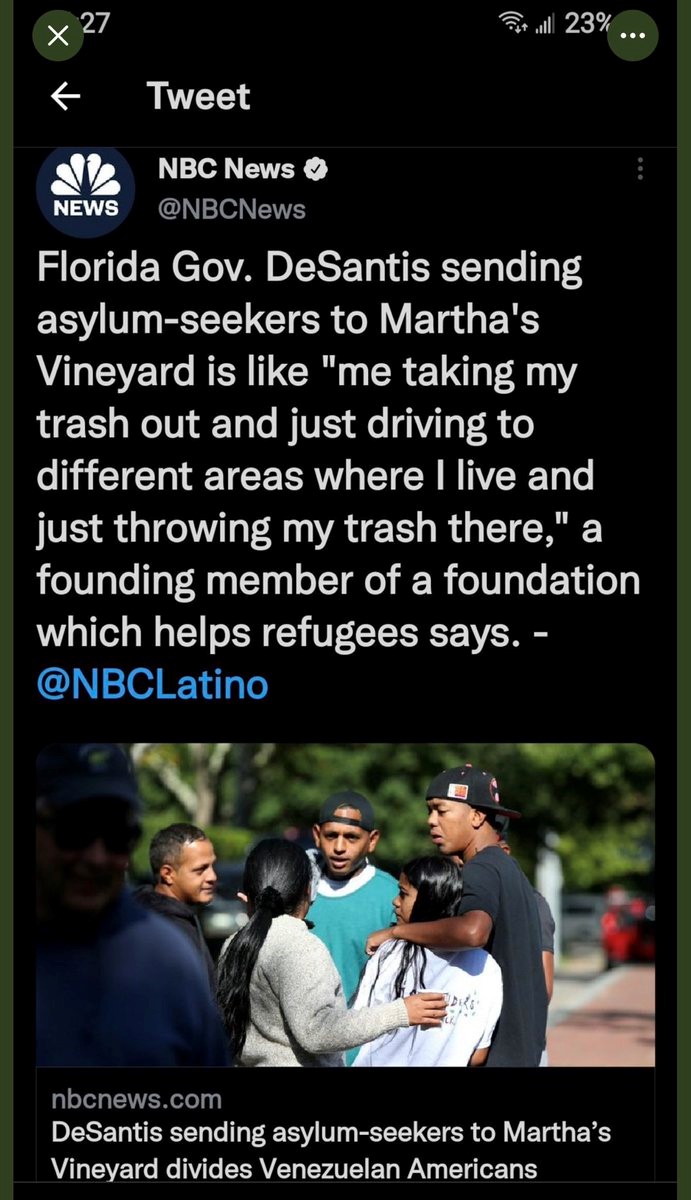 Hemingway is being generous, too. NBC and its allies don’t just look horrific. They are horrific in the depths of their racist bigotry.