Wall Street Journal editors had a couple of graphs that illustrated these things in their Tuesday editorial. 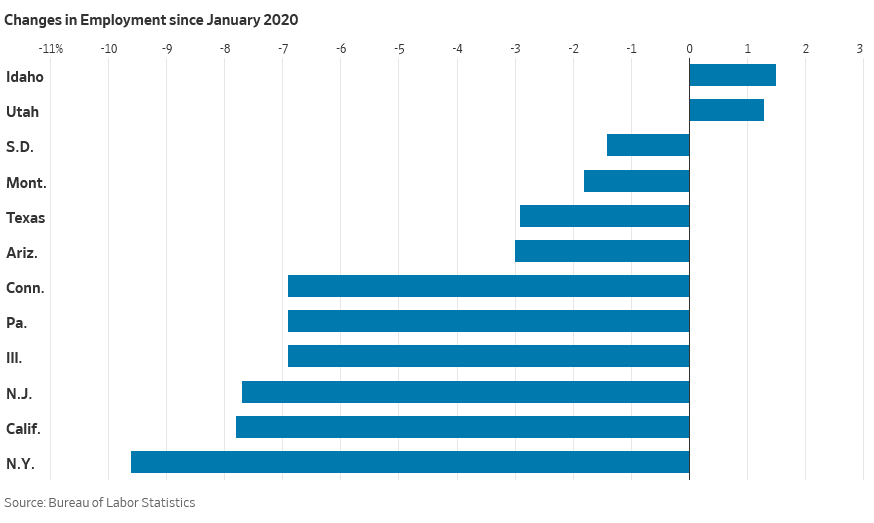 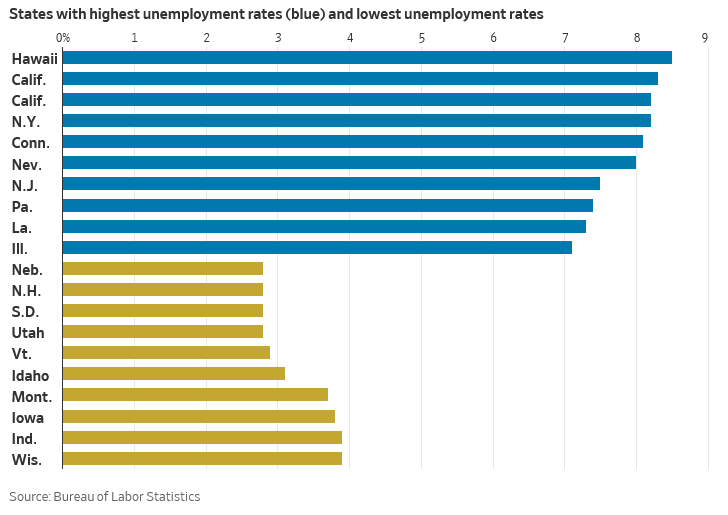