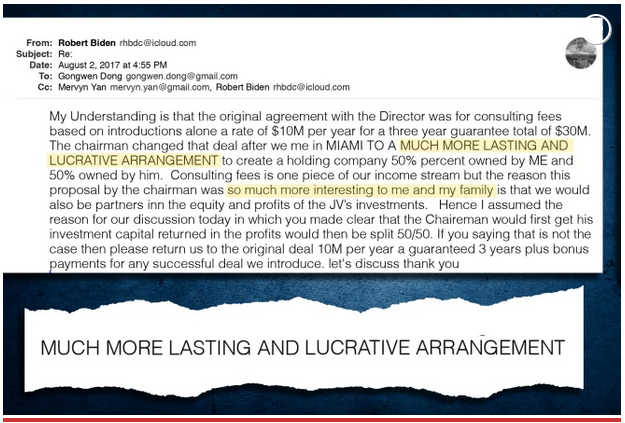 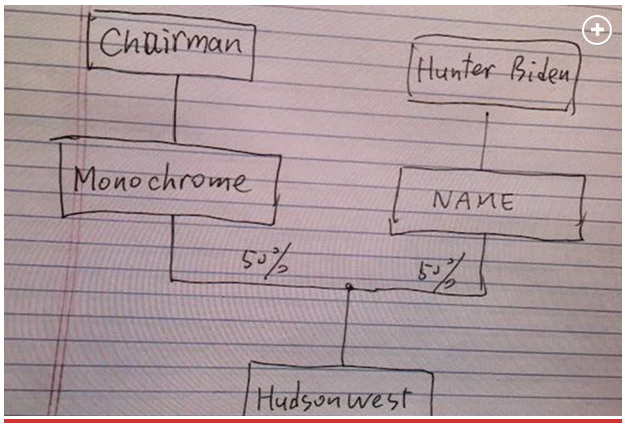 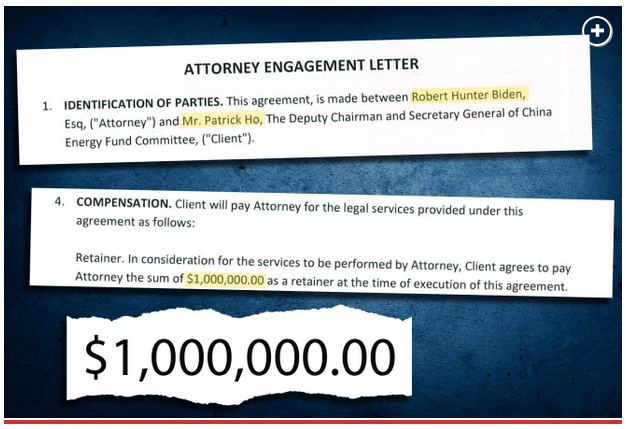 Twitter has extended its censorship to the point that it is blocking a United States Senator—Ted Cruz (R, TX)—from tweeting about this second article.

True, false, or misunderstood, the laptop and these emails and the others on that newly exposed laptop need to be openly discussed and their provenances clearly identified.

With this censorship, Facebook and Twitter have ceased to be pipelines and created themselves publishers controlling what information they will choose to publish.

That makes it imperative to withdraw their immunity from the regulation to which any publisher of information is subject, including in particular the requirement to provide equal time under equal conditions to all sides of any discussion of information.

With their censorship, Facebook and Twitter have drastically abused their monopoly power. With that, it’s necessary, also, to break them up into smaller, independently operating enterprises with management teams and employee suites that are entirely separate each enterprise from the others.

Read both articles. The first one can be seen both here and via the Senate Judiciary Committee’s Web page.