Let’s look at those gains.

And this graph sums it all up: 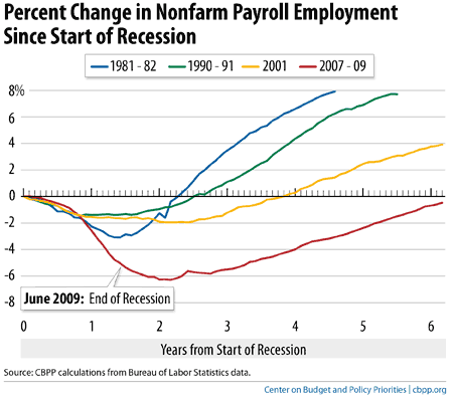 Obama, in the same appearance, also claimed that “higher wages and other progress for workers can only be achieved through a Democrat-controlled Congress.”

Really? Can our country afford more of this Progressive progress?