We used to call it Urban Removal.  Now it’s known as community organizing for an Affordable Housing Trust Fund.

Who benefitted?  The crony developers, not the ex-residents, just like under the earlier Urban…Renewal…programs.  Here’s an excerpt from the first link.  RTWT.

The squat brick buildings of Grove Parc Plaza, in a dense neighborhood that Barack Obama represented for eight years as a state senator, hold 504 apartments subsidized by the federal government for people who can’t afford to live anywhere else. 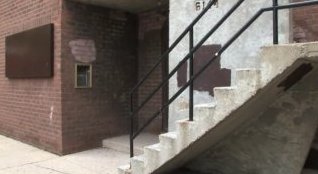 But it’s not safe to live here. 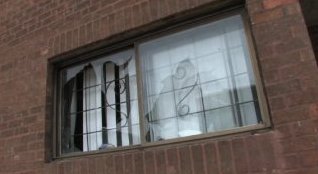 About 99 of the units are vacant, many rendered uninhabitable by unfixed problems, such as collapsed roofs and fire damage. Mice scamper through the halls. Battered mailboxes hang open. Sewage backs up into kitchen sinks. In 2006, federal inspectors graded the condition of the complex an 11 on a 100-point scale – a score so bad the buildings now face demolition.