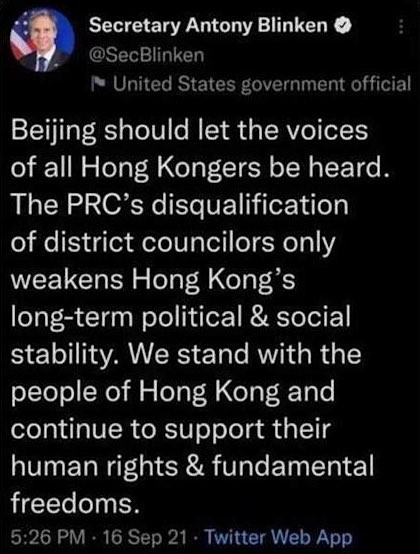 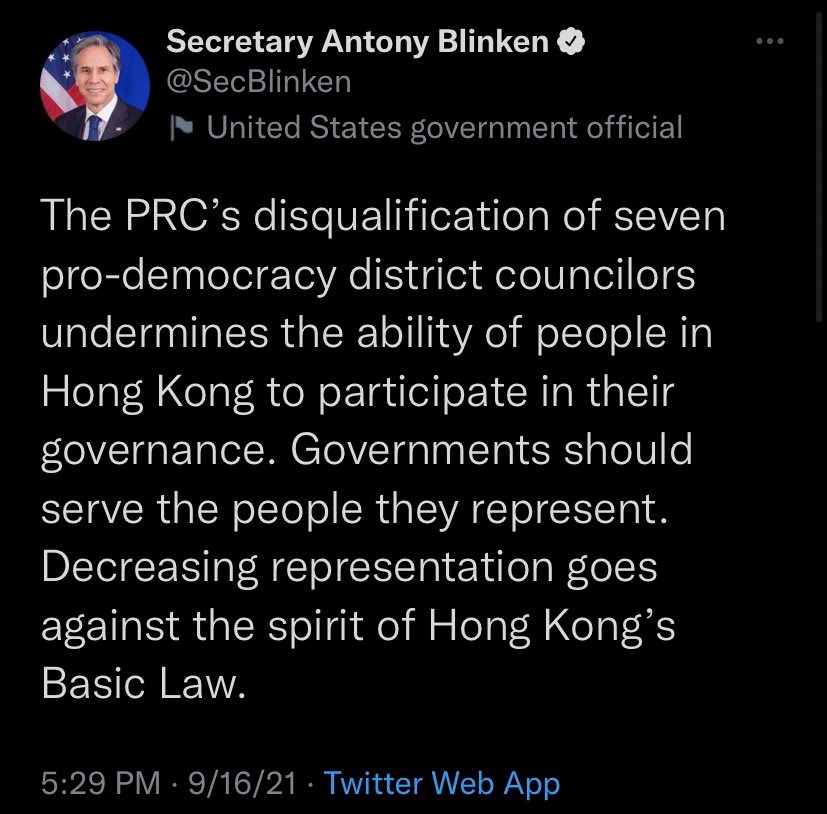 Talk about bending down. Wow.