The NFL and its players think taking a knee when our flag is displayed and our national anthem is played is appropriate.

Congressman Brian Mast (R, FL) had this on his Facebook page:

The NFL doles out penalties for celebrating a touchdown, but won’t require respect for our flag? 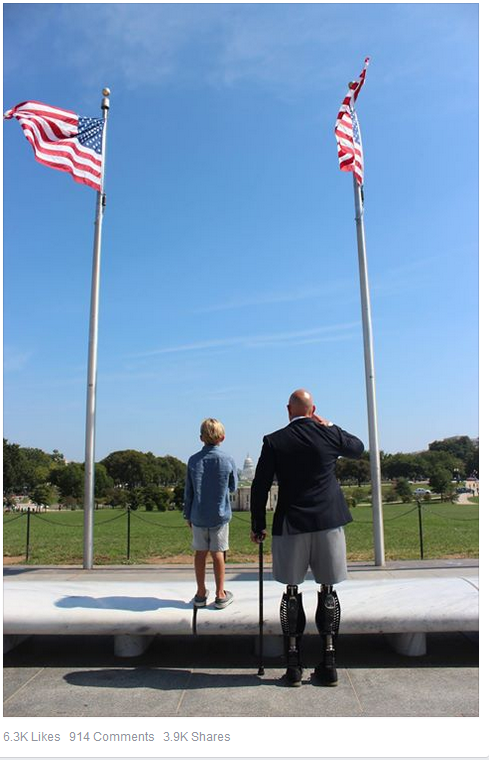 Oh, yeah—I neglected to mention that Congressman Mast lost both legs to an IED while serving as a bomb disposal expert in Afghanistan.  And he’s still standing.

Crap.  If these “players”—to bang my drum—don’t liked some of the things our nation does, they should protest those things, they should argue against our nation’s doing them, they should go out and work actual solutions instead of attacking the symbols of the nation—and through that, the nation itself—that protects their right to do despicable things.

Instead of being a pack of porch dogs, they should get into the game.