The Russian “slowdown” of natural gas deliveries to Germany is beginning to convince the German government that they’re overly dependent on Putin’s whims for the nation’s energy.

Minister of the Economy Robert Habeck:

The reduction in gas supplies is an economic attack on us by [Russian President Vladimir Putin]. We will defend ourselves against this. But our country is going to have to go down a stony path now.

The prices are already high, and we need to be prepared for further increases. This will affect industrial production and become a big burden for many producers.

Habeck, who is a Green Party politician in the center-left ruling coalition, announced a return to “coal-fired power plants for a transitional period” in order to reduce gas consumption for electricity production.
“We are setting up a gas substitute reserve on call. “That’s bitter, but it’s almost necessary in this situation to reduce gas consumption,” Habeck said.

Nuclear power. After then-Chancellor Angela Merkel’s panicky shutdown of Germany’s nuclear power production facilities—all of them—in the aftermath of Japan’s Fukushima nuclear power facility accident (in which there were all of 16 injuries, from hydrogen explosions, and 2 more from radiation exposure related to the accident itself, and a single subsequent fatality due to radiation-induced cancer), the German government remains steadfastly opposed to a source of energy that is utterly free of pollution, doesn’t release evil CO2 into the atmosphere, and that is intrinsically safe: modern nuclear reactors.

To the extent Germany has an energy crisis, it’s one of Germany’s own making as that nation volksmarched determinedly down two paths: its conscious decision to subordinate itself to Russian energy delivery and so to Russian energy extortion, and its equally conscious decision to eschew an utterly reliable energy source that doesn’t depend on the vagaries of wind or of sun, the latter especially in cloudy Germany. 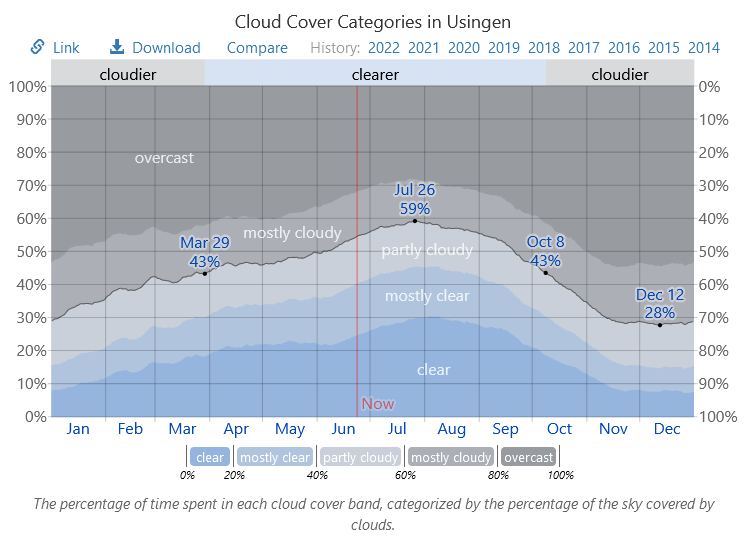