The coalition needs to be broader.  The Democratic Party has a history that it’s been about working Americans. We cannot be a party of the East Coast, West Coast and metropolitan areas.

And yet, that’s exactly what the Progressive-Democratic Party of Elizabeth Warren (D, MA) and Bernie Sanders (I, VT) and Barack Obama (D, President) has made itself into, with policies that actively suppress, with Know Better monumental regulation and governance by Executive Order, the middle and poorer classes of Americans.  Here’s that divide in geography, in two maps from The New York Times.  The first shows the vote for Donald Trump; the missing parts of the US are regions that voted for Hillary Clinton. 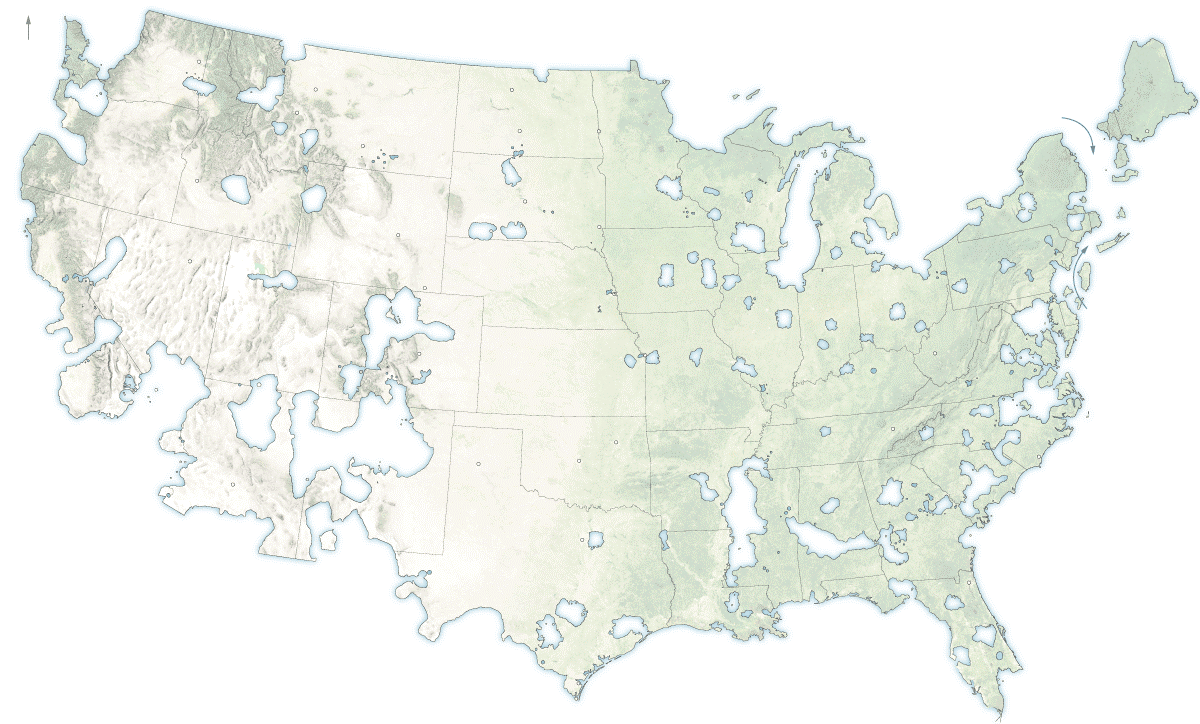 This second map shows the vote for Clinton; it emphasizes the regions of Progressive-Democratic Party support, which are the two coasts and some urban enclaves. 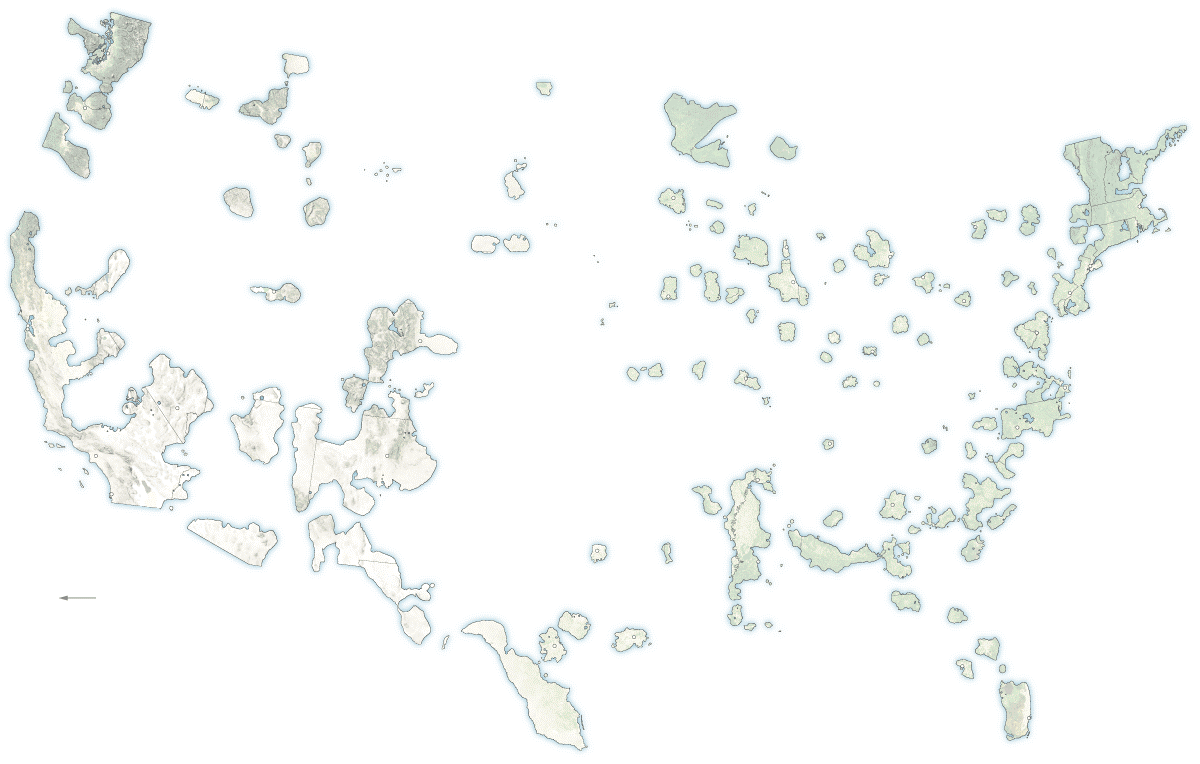 That’s the physical location of their bubble.  This, from the subhead of the WSJ piece under the first link above, illustrates their intellectual bubble.

There are big parts of the country that just aren’t hearing us.

Of course Progressive policies are panacea.  Us Americans are just too stupid, or to deaf, to hear and understand the Progressive message.  Or we’re just too irredeemably deplorable a collection of bitter, gun toting religion clingers.

Yeah.  That’s the ticket.  That’ll get the Progressive-Democratic Party back into power.