Paul Revere Virus: Warns of impending hard disk attack—once if by LAN, twice if by C:>

Politically Correct Virus: Never calls itself a “virus.” Instead, it’s an “electronic microorganism”

Government Spokesman Virus: Nothing works, but all your diagnostic software says everything is fine. 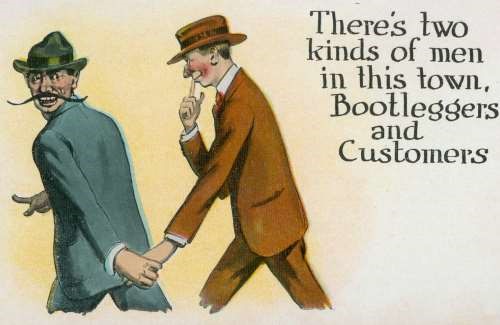